The Coronavirus pandemic has certainly impacted almost every business sector, and its effect on the housing market and mortgage rates is no exception. While some industries have completely halted all business, and other sectors have become in the highest demand overnight, mortgage rates have taken a different path, one which looks more like a rollercoaster ride.

In late-February, as it became clear that COVID-19 was starting to spread in the U.S., mortgage rates dropped low, and lenders became flooded with refinancing applications. Just like toilet paper, refinance loans became in high demand, but lenders and banks didn’t have the loan supply to meet all the applications coming in. Lenders had to temporarily raise rates to discourage homeowners from all trying to refinance at the once. This caused mortgage rates to rise dramatically in March.

For instance, the 30-year fixed-rate mortgage averaged 3.373% on February 28, but by March 20, it reached 4.113%. That was a three-quarter of a percentage jump within only three weeks.

As social distancing became mandatory, businesses closed their doors, and millions of people were suddenly unemployed with no income coming in. It then became a reality that many homeowners would not be able to make their April mortgage payments.

In response, the Federal government announced a bail-out package, including attempts to steady mortgage rates by purchasing billions of dollars of mortgage-backed securities (MBS). With the Feds’ plan to continue buying MBS, it’s expected to continue to keep long-term mortgage rates low.

The week of April 13, mortgage rates have dropped to their lowest rates. The 30-year fixed-rate mortgage averaged at 3.348% APR, which was 18 points lower than the previous week’s average of 3.523%. These are the lowest rates we’ve seen since May 2016.

As spring is usually prime home-buying season, most prospective buyers would be jumping for joy at these rock bottom rates. And of course, low rates, also prompt many homeowners to refinance.

But these are not normal times. If you are one of the millions filing for unemployment, you’re not going to qualify for a mortgage. Even if you are still employed, lenders are tightening qualifying guidelines and discontinuing certain loan products, like jumbo and Non-QM loans.

Chase Bank announced this week that borrowers must have a minimum FICO credit score of 700 and be able to put at least 20% down to get a home loan. Fannie Mae andFreddie Mac recently announced that all income and asset documentation must be dated no more than 60 days from the date of the mortgage note, whereas it used to be 120 days.

It’s no surprise that lenders must protect themselves during these uncertain times, which is why these restrictions are being implemented. And, it will likely continue to get harder to get a loan, even with low mortgage rates.

If you are one of the lucky ones, whose income and unemployment have not been negatively impacted by the COVID-19 crisis, now could be the ideal time to refinance or buy a home. Get in touch with Good News Lending today to discuss your situation and how you may able to save on a mortgage with the current low rates.

5 Refinancing Mistakes Many People Make – What To Avoid 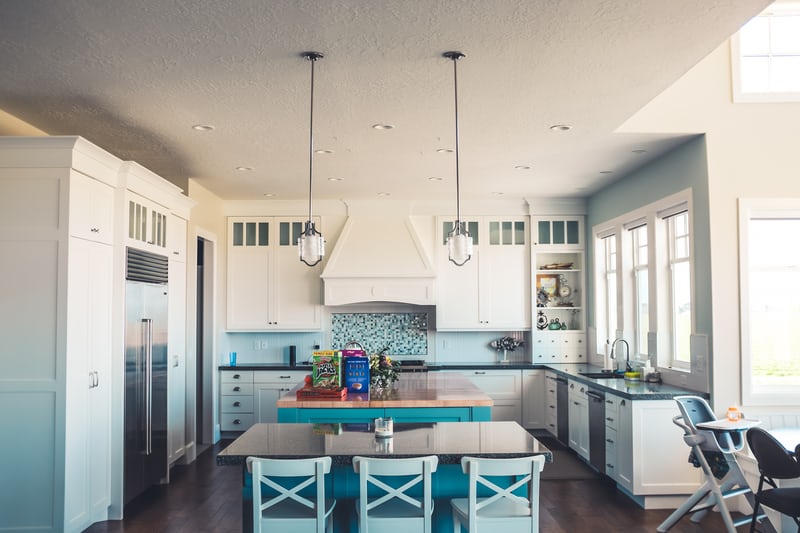 4 Reasons You Should Consider Hiring a Mortgage Broker 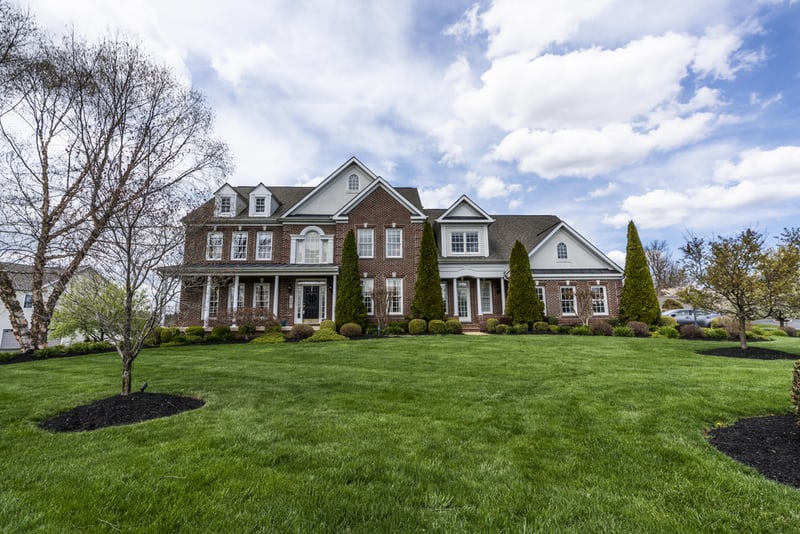 An Essential Guide for First-Time Homebuyers 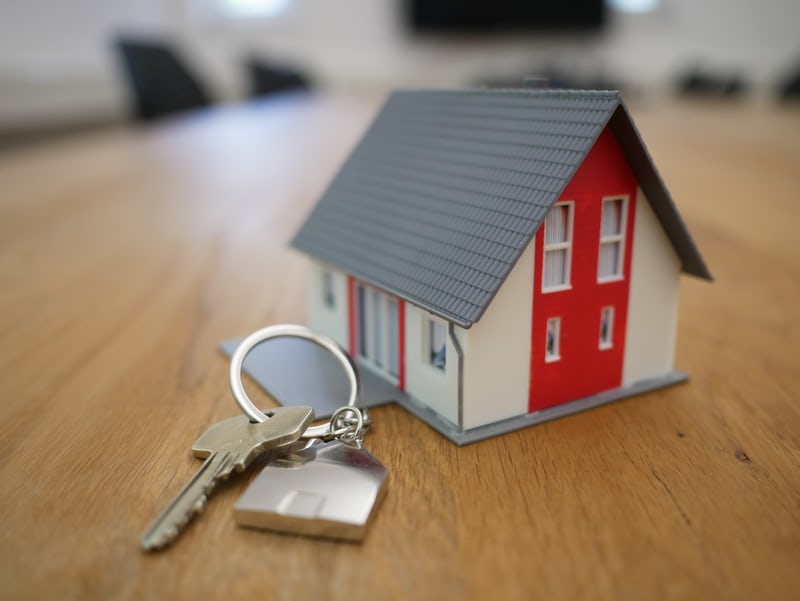 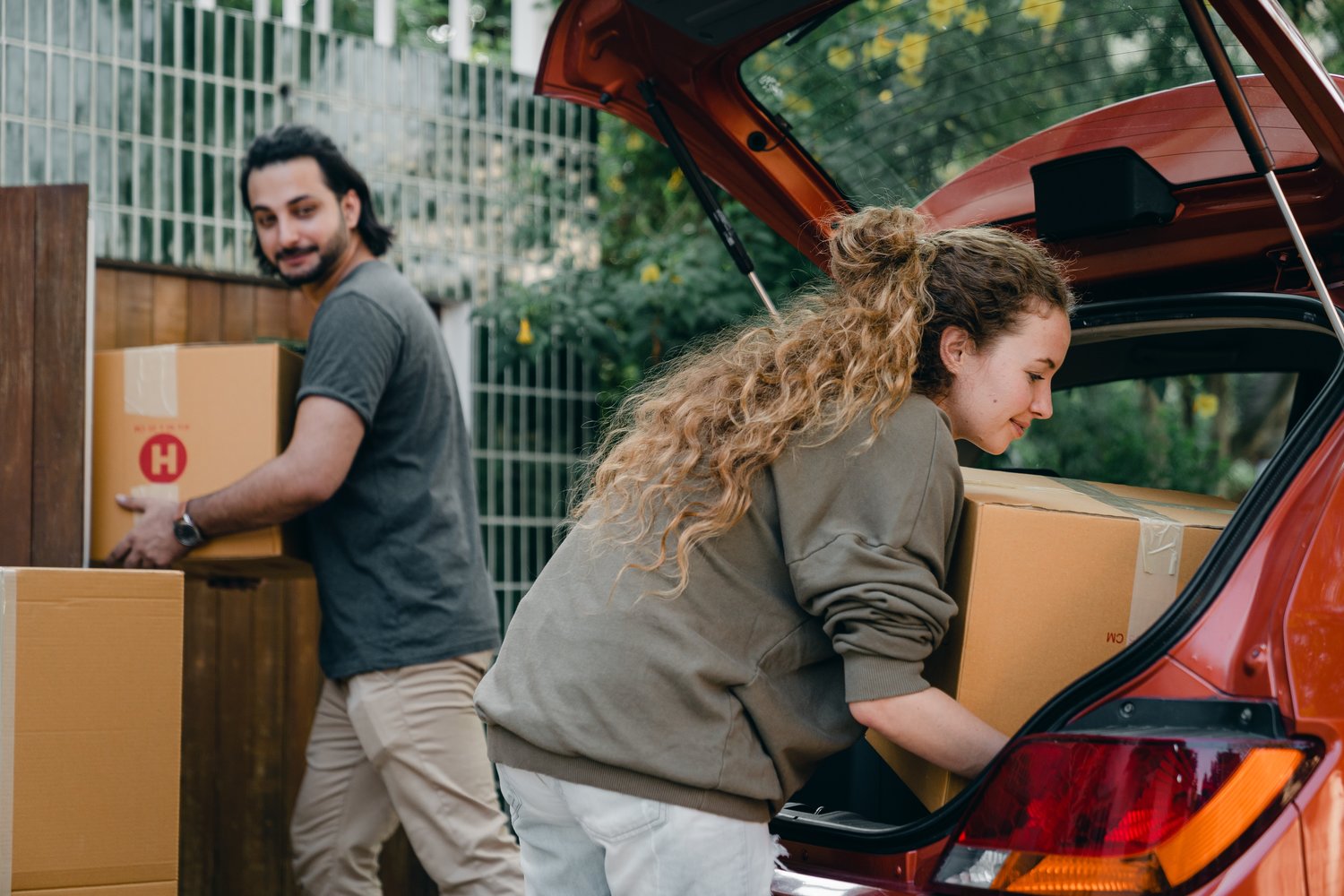 A Guide for Millennial Homebuyers: 3 Tips to Help You Get Started 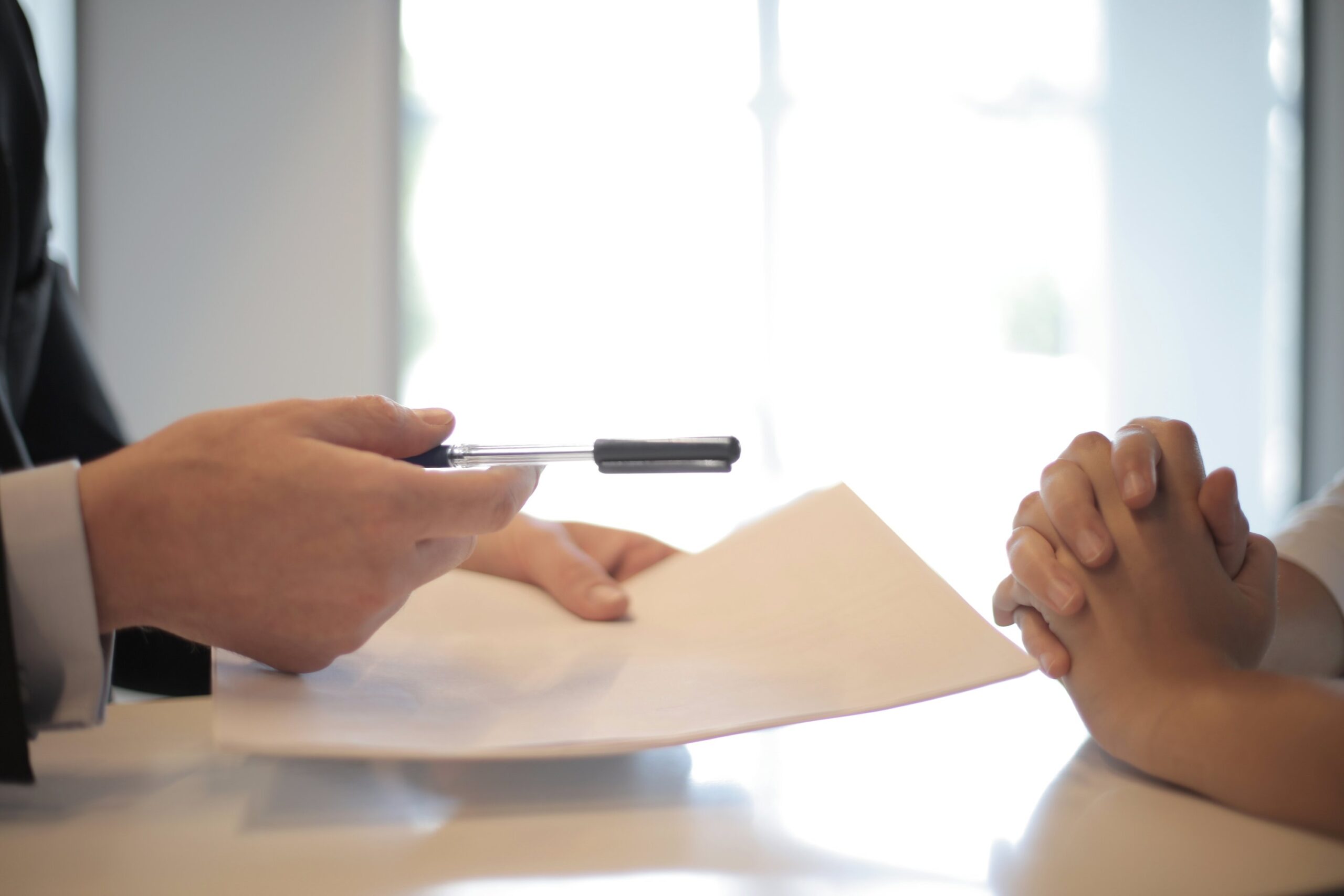 What You Need to Know When Applying for a USDA Loan

Want to work with us?

Fill out the form below and someone will be in touch within 24 hours (or sooner)!

If you are using a screen reader or other auxiliary aid and are having problems using this website, please call 800-450-2010 Ext. 7100 for assistance.